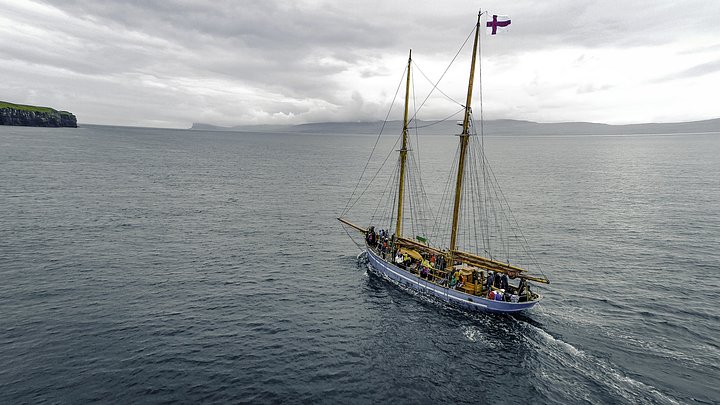 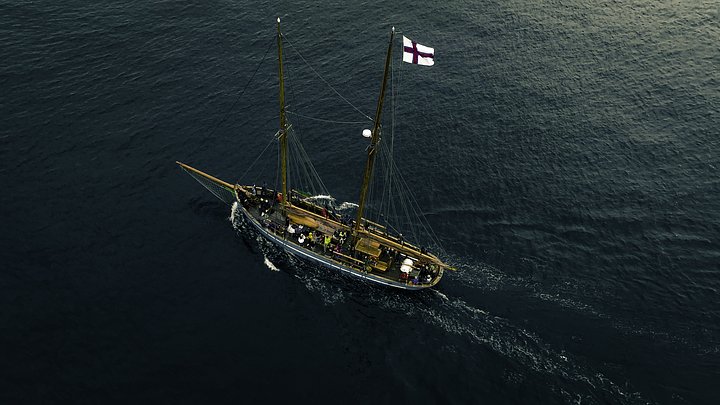 Sail with old schooner boat, Norðlýsið, and discover the fantastic views of the Faroe Islands from the ocean. 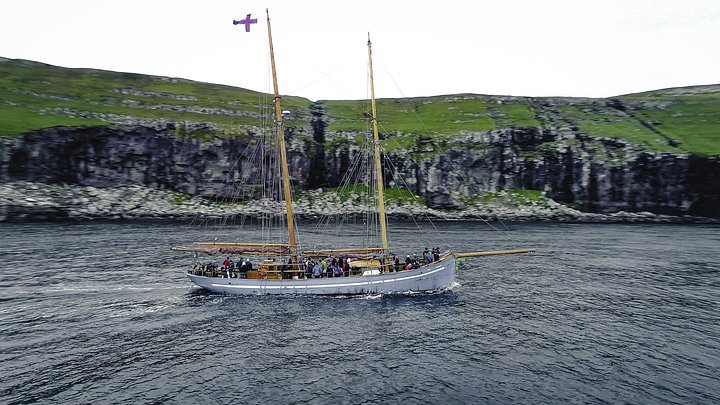 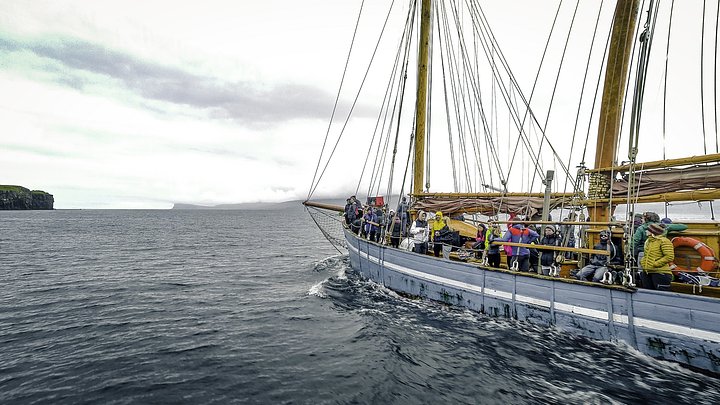 Depending on the weather conditions, we cruise for Nólsoy or Hestur. Enjoy the fantastic views and the fresh sea air. Escorted by the sea birds we visit the majestic cliffs of the island and return to the harbour enriched and refreshed. Your ticket price includes refreshments, such as coffee and beer. The vessel Norðlýsið was built at the Tórshavn Shipyard during World War II as a sailship with a helping motor. The ship is built from Canadian oak tree which is said to be exceptionally good. It was the second ship produced at this shipyard. The ship was finished and given the first owners 5th of May in 1945, the same day as World War II ended. Norðlýsið was used primarily as a fishing ship around the Faroes from 1945 until 1980. From 1985 until 1989 the ship was renovated for a more schooner rigging. The ship has since then focused primarily on tourists, and sail each summer around the islands to show tourists what a beautiful country they are visiting. The translation of the faroese name "Norðlýsið" is "The Northern Light".